Helping Broken People
Put Their Lives Back Together

Heb 13:3
Remember those in prison as if you were their fellow prisoners, and those who are mistreated as if you yourselves were suffering. NIV

The Need for Yard Pastors

CALIFORNIA PRISON POPULATION
The United States is the world’s leader in incarceration with 2.3 million people currently in the nation’s prisons or jails – a 500% increase over the past 30 years. The prison environment is a dark place, where prisoners face violence, anger, gangs and loneliness. According to a 2012 report by the California Department of Corrections and Rehabilitation, more than 65 percent of those released from California’s prison system return within three years. Statistics have shown that when the prison Chapels are open a significant amount of the time making Christian programming available to the inmates, those inmates who become involved in these programs have only a 12-17% chance of returning to prison when released.

Something must be done!

Warehousing criminals won’t “fix” them any more than storing your broken TV in the garage will make it work again in five years. They need to change. With upwards of 5000 inmates in a prison, State Chaplains average only 2 hours per week per prison yard in actual one-to-one ministry with inmates. A privately funded, full-time volunteer yard Pastor is desperately needed on each prison yard to “stand in the gap” on a daily basis and teach these men how to use the tools in Scripture to make good decisions that will result in productive citizens when they are released.

More About the Need 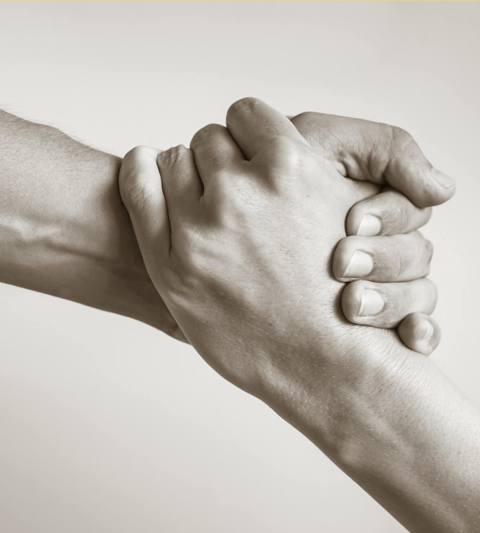 Get our Quarterly Newsletter

Get Our Monthly Praise Report and Prayer Request

conducting baptisms and other pastoral functions

ABOUT PASTORS to PRISONERS

Pastors to Prisoners is a California non-profit organization providing ongoing financial support and discipleship to ordained or licensed ministers uniquely burdened and willing to work with the incarcerated as full-time volunteer yard pastors under the direction of state chaplains in prison facilities. The goal for inmates is spiritual freedom in prison and success in society.

ALL DONATIONS CAN HELP CHANGE A LIFE

Your donation will help provide for the monthly living expenses of a Yard Pastor so that he can be a full-time pastor on his designated prison yard. Each Yard Chapel should and can be a church, but each church needs a pastor.